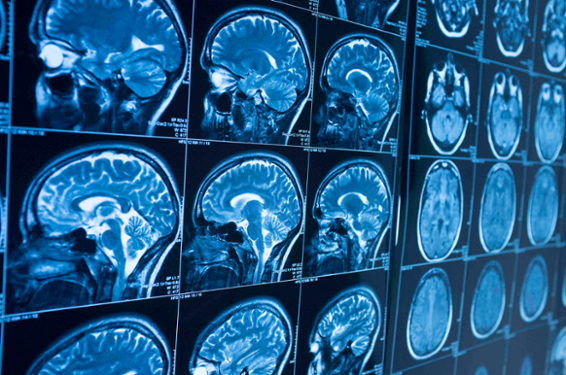 The University of Rochester Medical Center is launching a new center to study the relationship between emotional well-being and dementia-related diseases, such as Alzheimer’s.

Ample research has uncovered links between emotional well-being in older adults and Alzheimer’s disease and related dementias. But little is known about the direction of the relationship.

The Network for Emotional Well-Being (NEW) and Brain Aging is a collaboration between researchers from the UR School of Nursing, the Del Monte Institute for Neuroscience, the Department of Psychiatry, the UR Aging Institute and their colleagues at other universities across the country. It is one of five networks funded by the National Institutes of Health (NIH) to examine the topic from different angles.

The NEW Brain Aging Center at URMC, established with a four-year, $2.5 million grant from the NIH’s National Institute on Aging, will focus on clarifying two separate mechanistic relationships: the impact of an aging brain on emotional well-being in older adults, and the influence of emotional well-being on brain function and cognitive aging.

“People have been studying aspects of emotional well-being, such as how to be happy or finding a purpose in life, for hundreds of years. But in terms of understanding how emotional well-being is linked to aging and dementia pathologies, this is really new. Nobody has studied it in this way,” said Feng Vankee Lin, PhD, RN, Marie C. Wilson and Joseph C. Wilson Professor in Nursing and associate professor of nursing, neuroscience, psychiatry, neurology, and brain and cognitive sciences, who is the principal investigator on the grant.