What motivates our decision-making? 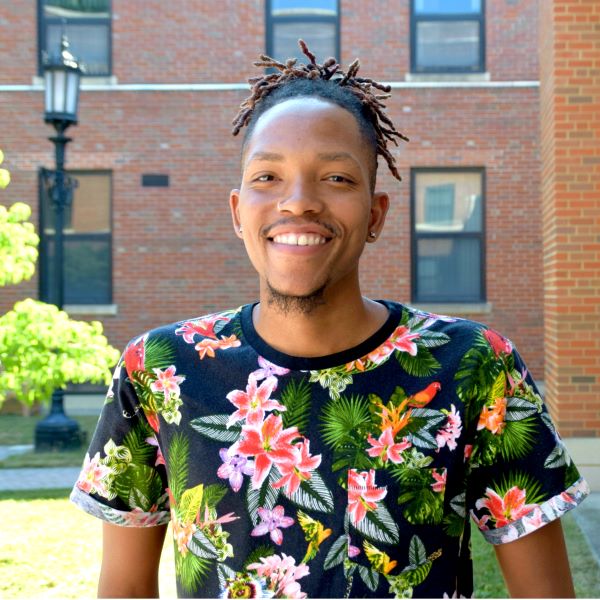 The theory, developed by University of Rochester professors Richard Ryan and Edward Deci in 1985, theorized that people’s motivation influences their ability to act on behalf of their own goals.

Intrigued, Smith wanted to explore the implications of the theory among Black and Latinx men who have sex with men (MSM) who are participants in the House Ball Community (HBC), a subculture comprised primarily of Black and Latinx sexual, and gender minorities who “walk” or compete in events that mix performance, dance, lip-syncing, and modeling.

Recent research has shown that Black and Latinx men MSM have the highest risk of HIV of any group in the U.S. with an overall prevalence ranging from 18 to 28 percent. This ratio could be even higher among Black and Latinx MSM in the HBC, with documented HIV prevalence ranging from 4 to 38 percent, while up to 76 percent of new transmissions may remain undiagnosed for those who are not regularly tested for HIV.

Participants of the study will answer survey questions that identify their sexual health behaviors. Each respondent will list the individuals in their social and sexual networks with whom they have had sexual health-related discussions within the previous 30 days. Participants will then characterize each of their identified network members on a series of attributes, including age, race/ethnicity, income, education, and involvement in the HBC community.

Three sub-surveys—reflective of the three basic psychological needs—will assess motivation for protecting oneself from sexually transmitted infections, including HIV. The working hypothesis is that higher levels of autonomy will be associated with recent HIV and STI testing, a lower number of sexual partners within the past 30 days, consistent condom use, and high pre-exposure prophylaxis (PrEP) and antiretroviral therapy (ART) adherence ratings.

Over the years, Smith has proven to be a strong advocate in the house ball and larger lesbian, gay, bisexual, transgender, and queer (LGBTQ) communities, addressing racial, sexual, and gender minority health disparities through community-driven, asset-based interventions. In 2019, he was awarded the Association of Nurses in AIDS Care Diversity Equity and Inclusion Student Mentorship Scholarship for his diverse background and interest in HIV care. More recently, Smith was the recipient of the University of Rochester School Student Diversity Engagement Award for his diversity, equity and inclusion work throughout the LGBTQ community. Smith has participated in the HBC since 2009 and is currently a member of the House of Xclusive-Lanvin in mainstream ballroom and a member of the House of Hua Mulan in Kiki ballroom.

“I hope the data collected from this study will help improve current HIV prevention as well as inform the development of future interventions, tailored to MSM and House Ball community as well as the larger health population,” said Smith. “I’m grateful for the opportunity and have the deepest gratitude to my sponsoring team and the University of Rochester School of Nursing faculty and staff at large.”