Mary G. Carey, PhD, RN, FAHA, FAAN, an associate professor at the University of Rochester School of Nursing and director of the Clinical Nursing Research Center at Strong Memorial Hospital, has been selected as an honoree of the Sigma Theta Tau’s 2022 International Nurse Researcher Hall of Fame.

Carey has been recognized for her significant achievements in nursing research, specifically electrocardiographic (ECG) monitoring to help better detect disease conditions. She will be formally inducted into the International Nurse Researcher Hall of Fame at Sigma’s 33rd International Nursing Research Congress in Edinburgh, Scotland this July. 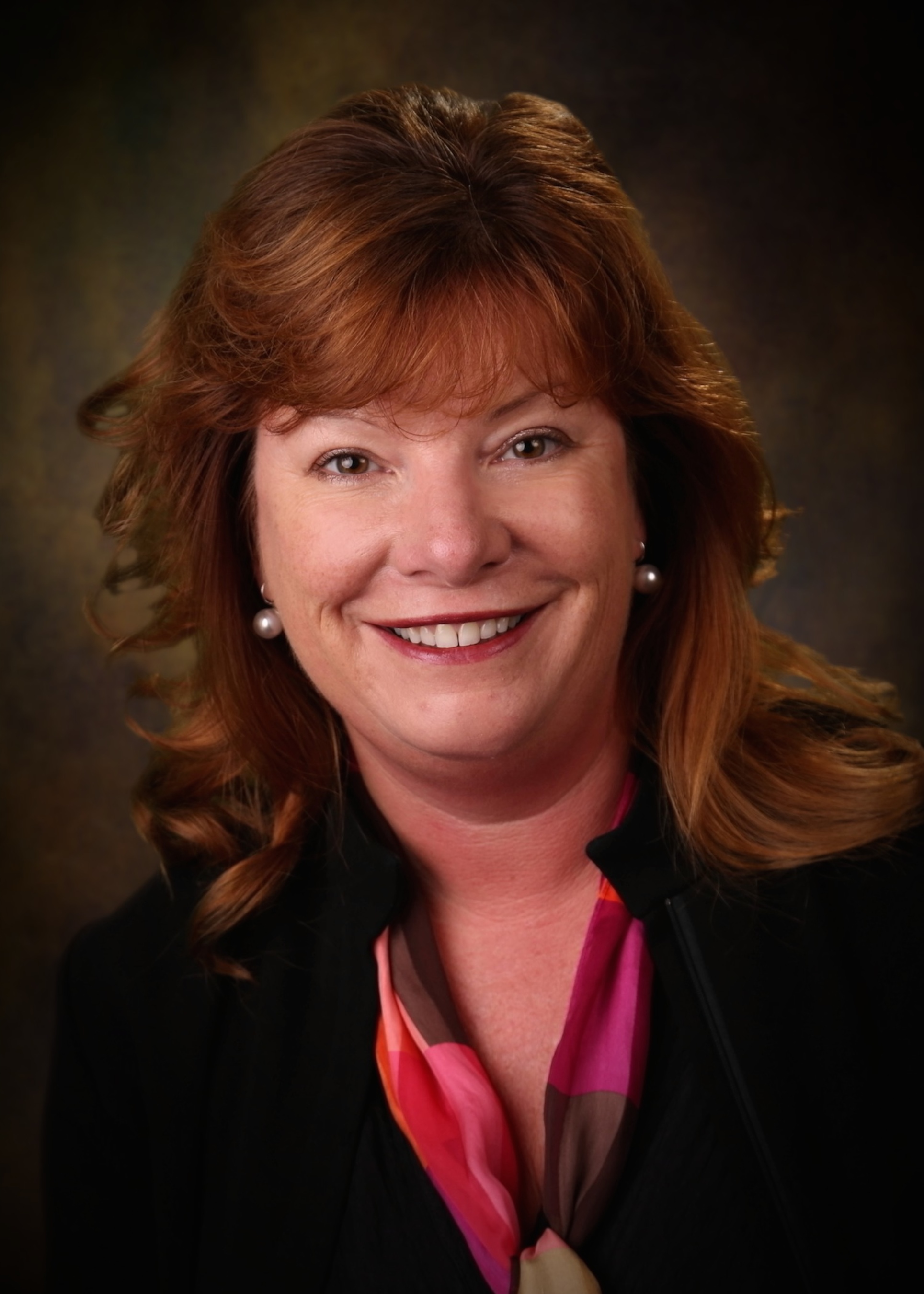 Since 2010, Sigma has selected researchers whose work has produced a measurable and sustained impact in widespread clinical practice, changes in nursing science through the development of new methods, and a distinguished record of publications in nursing and non-nursing peer-reviewed journals.

A critical care nurse by training, Carey is a highly respected researcher, educator, and mentor whose work has made significant contributions to the understanding of ECG monitoring to help detect cardiac arrhythmias and myocardial ischemia and infarction, and on the ECG's use in predicting cardiac events and sudden cardiac death. With funding from the National Institutes of Health, she has improved the detection of myocardial ischemia in patients with and without heart disease.

Carey’s uncommon skill for promoting clinical research among bedside nurses and serving as a hands-on mentor for burgeoning researchers has solidified the academic-clinical partnership at the University of Rochester Medical Center and casts a vast web of influence across the health system and beyond.

Carey has mentored numerous nurses and nurse scientists across the country over her career as a nurse educator and scientist and she considers that to be her greatest contribution to the discipline of nursing.

As director of the Clinical Nursing Research Center at Strong, Carey also mentors, advises, and supports the scientific aspirations of nurses early in their careers. She is a guiding force in prompting nurses to partake in clinical research projects to improve the quality of care.

Carey is also highly involved in the management and direction of the nursing discipline and nursing faculty. She currently serves on numerous committees at the university, national and international levels. She provides peer review for journals and is a mentor in the American Nurses’ Association Mentorship Program and chairs the Young Investigator Competition for the International Society for Computerized ECG. At the University of Rochester, her membership on the Board of Trustees Health Affairs Committee, Faculty Senate, Commission on Women and Gender Equity in Academia, and the University Academic Affairs Committee speaks to her respected standing among her peers.

A prolific publisher, Carey has authored more than 200 peer-reviewed and scholarly articles.

Carey has earned numerous honors in her 30-year career, including being named a Fellow in the American Academy of Nursing (2014), Nurse of the Year, Education and Research by the March of Dimes (2012), and Dean’s Excellence in Research Award (2008) by the University at Buffalo.

She graduated from UB in 1990 with a BS in nursing and earned a master’s in critical care nursing with a minor in Education from the University of California, San Francisco in 1993. She earned her PhD from UCSF in physiological nursing in 2001.